As the end of the year approached it was time for the Waverley Liberal Democrat AGM, with Baroness Kate Parminter as the guest speaker. Elections for the 2016 party officers were also held, with the results being a good mixture of experience and new faces to push the party through the next year and beyond. 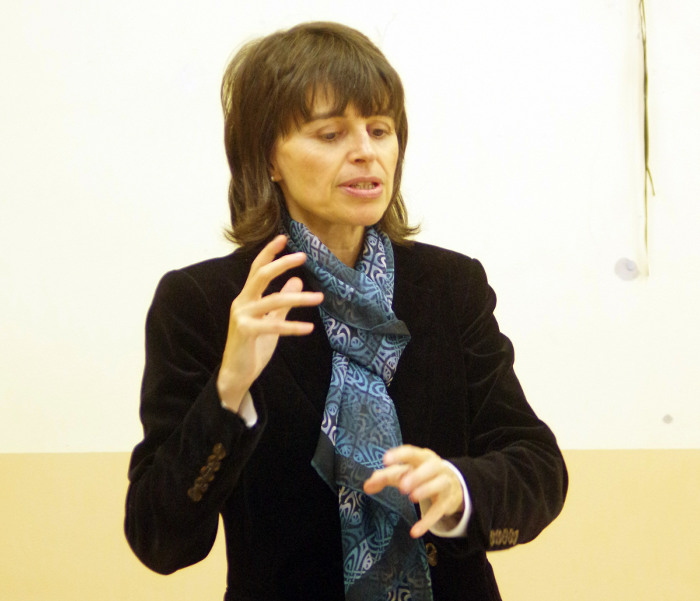 After hearing the various reports from the year, elections were held for executive positions in the party. The Chairman, Stewart Edge, remained in his position as well as some of the other established, experienced members, but there were also new faces voted in, some of which have only joined this year. This combination of steady hands, and fresh ideas are set to deliver great things in the years to come. 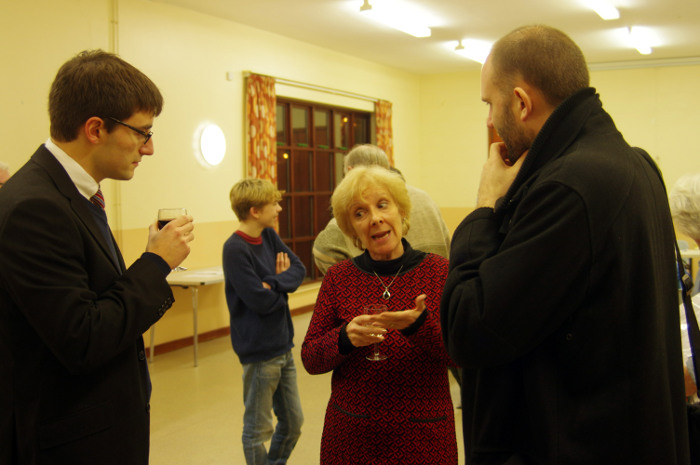 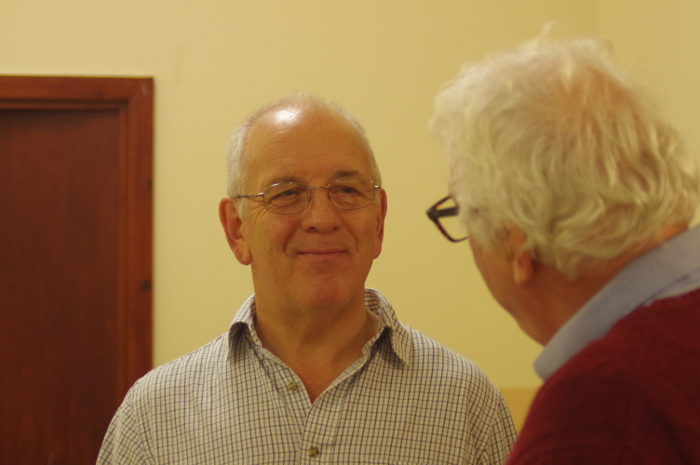 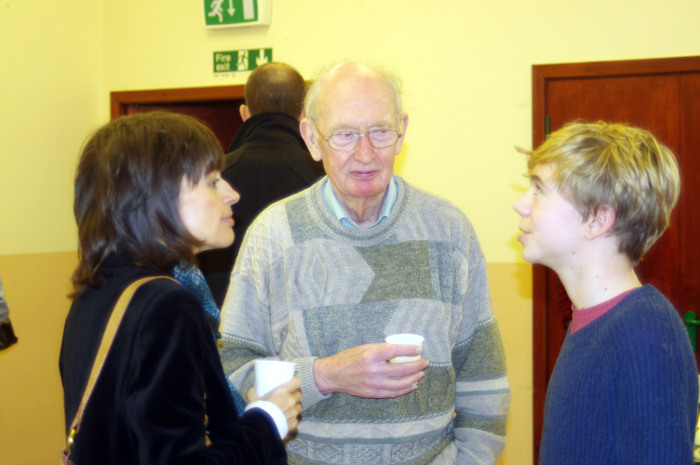 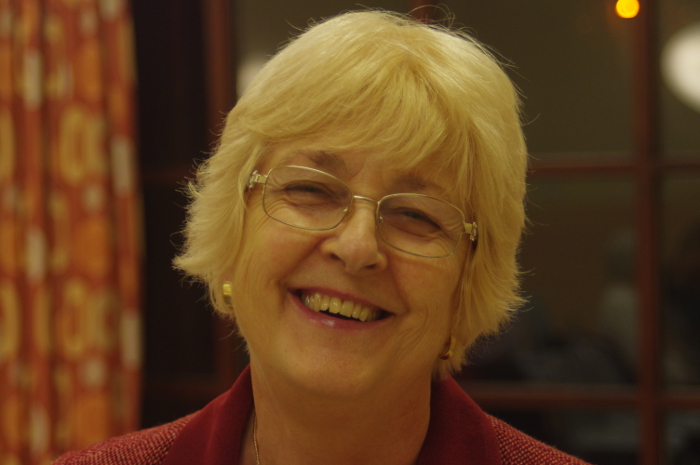