The quality of the air we breathe is something that affects us in our day-to-day lives, and something that will affect the lives of our children and generations to come. Estimates suggest that poor air quality is Britain’s second biggest public health challenge, with smoking being the first. Air pollution is responsible for the equivalent of 50,000 deaths a year in the UK and 7 million deaths around the world. It is something that must be tackled locally, nationally and internationally, and the Liberal Democrats are leading the fight for action on all three fronts. 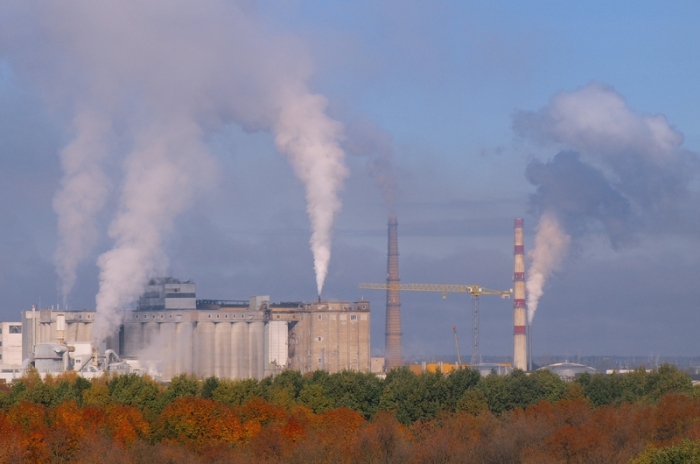 Catherine Bearder, the Liberal Democrat MEP for South East England, was one of the lead negotiators on a law bringing in strict new national limits on major pollutants; however, while she and other MEPs are working hard to improve matters our Conservative government is doing the opposite. The government was found to have voted in favour of doubling the limits for deadly pollution from diesel cars at a secretive meeting in Brussels after heavy lobbying by car manufacturers. This was discovered in a response to a Freedom of Information request tabled by Catherine Bearder. Fortunately Catherine and 39 other MEPs rejected the proposal defeating the 9 MEPs, including UK Conservatives, who voted to support it.

London and several other British cities have failed to meet EU standards on nitrogen dioxide levels since 2010. Godalming-based Baroness Kate Parminter, the Liberal Democrats Spokesperson for Environment and Rural Affairs and Deputy Leader in the House of Lords, has been putting pressure on the Government to submit a new plan for compliance with EU Air Quality Directive. The initial plan only called for compliance to be achieved by 2030, 20 years after the deadline, and was quashed by the supreme court. 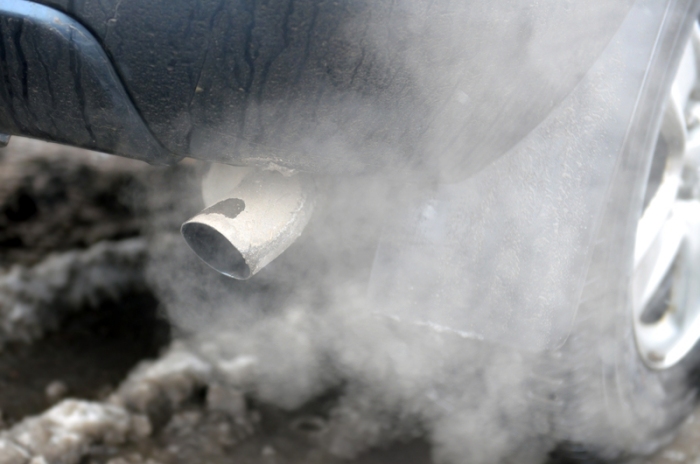 This is not just an issue to be addressed on a large scale, this is also something that affects us in our home towns, and must be tackled here. Five of our neighbouring districts have no recorded concerns with air quality: Guildford, Mole Valley, East Hampshire, Hart and Rushmoor. Waverley has two areas where air quality is below an acceptable level, called Air Quality Management Areas (AQMA). They are located: 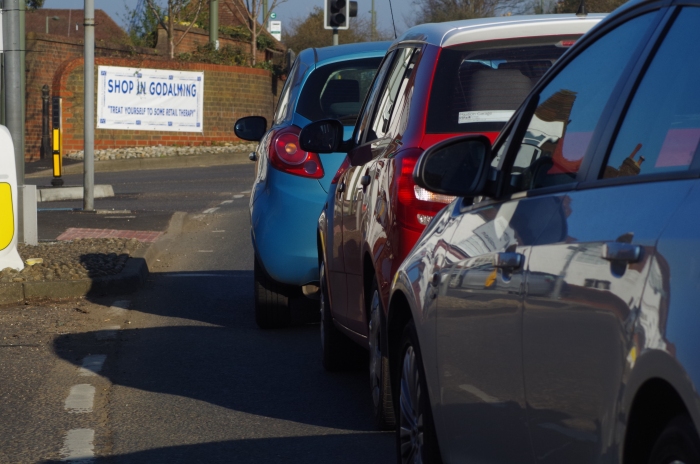 These were identified in 2005, and have been well monitored since then, but little has changed. Some small attempts have been made at improving the Farnham AQMA, but the levels have stayed constant with a slight increase at the last report. Nothing has been attempted in Godalming. The Air Quality Action Plan published in July 2008 requested a review of the traffic control system (UTC) in Godalming saying:

“We hope that the review of UTC for Godalming can be completed in the 2008/11 timescale but this cannot be guaranteed and it is most unlikely that any actual changes to the system could be introduced before 2011.”

The progress report published in April 2014 lists an action to review the UTC saying it was “To be completed between 2014 - 2015”. There is no mention of this review in the “Updating and Screening Assessment” released in May 2015.

Fill in the form below to add your voice to ours:

"I support the Liberal Democrats  continuing to push for improvements in air quality, keeping this issue on the agenda wherever it needs to be. Locally I support the Waverley Liberal Democrats calling on the Councils to pay attention to their own reports and review the Godalming traffic control system, as well as looking for other ways to reduce this problem identified over ten years ago."