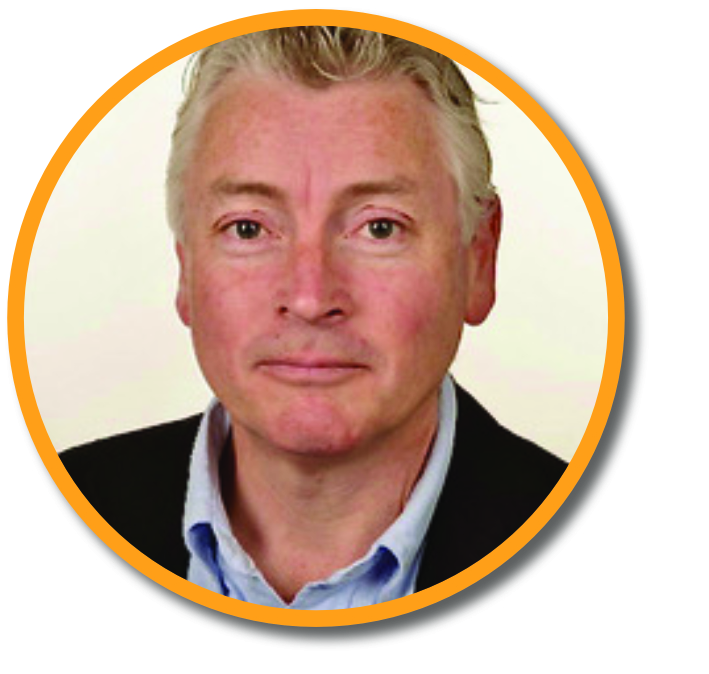 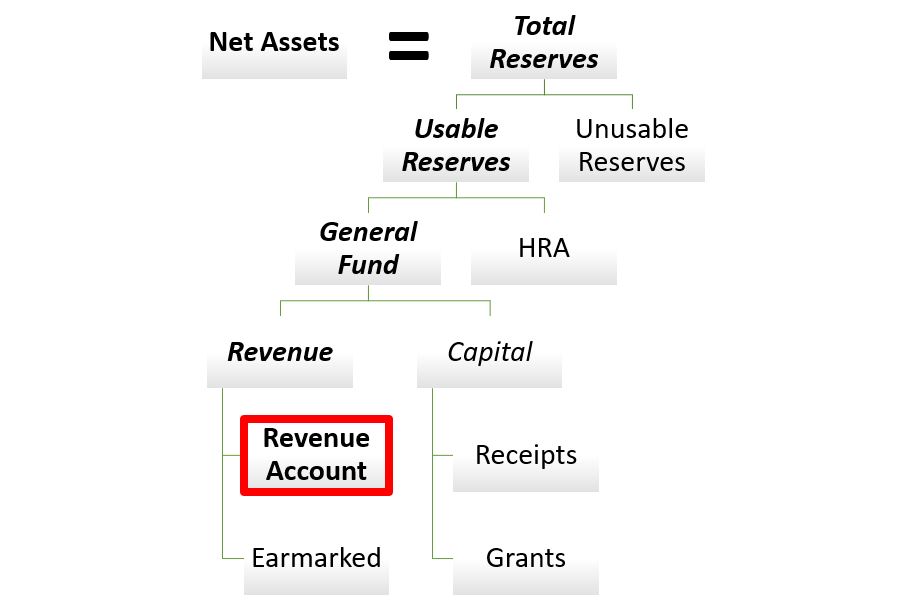 While a Council’s Reserves are analogous in some respects to Shareholders Equity in the private sector, in practice the similarities are few and far between. Unlike the private sector, a Councils’ powers to generate, utilise and expend its resources are governed by an extra dimension of regulations that affect every aspect of its activities including its finances, or “Funding”.

Typically, a Council’s “profit and loss” account is its General Fund Revenue account. It is this account that receives income like Council Tax and funds its routine “revenue” (i.e., service cost) expenditure like bin collection and road repairs. However, by law this account must balance in a financial year, neither profit nor loss is permitted.  At the start of the year the Council must set a balanced budget that establishes its funding for the coming year: its expenditure and the income that will fund it. Any expenditure that is outside of this budget is unfunded, regardless of whether or not the Council has the cash or other resources to finance it, unless it can be funded from another Reserve.

For revenue expenditure, a Council’s other usable Reserves might typically include “earmarked” reserves that have been established for specific purposes and funded by transfer from the General Fund Revenue account or specific external grants, for example from central Government.

For capital expenditure, a Council’s usable Reserves might typically come from one of three sources: (i) transfer from General Fund Revenue, (ii) capital receipts, or (iii) specific external grants, for example from central Government. With the exception of transfers from General Fund Revenue (which can be reversed), Councils are prohibited from using these Reserves to fund revenue expenditure.

The funding regulations create many anomalies that the public quite reasonably question.

For example, the prohibition on using capital reserves to fund operating expenditure mean that a Council that could fund the replacement of a building could not fund its repair.

It is also responsible for the development of property investment strategies, where Councils can acquire investment properties from capital reserves that generate rental income that can be used to fund revenue expenditure.

Councils may also borrow to finance capital expenditure, but not revenue expenditure.  While the cost of the loan – interest and principal payments – must be funded ultimately from usable reserves, this can be spread over the life of the loan.  This makes borrowing attractive where the investment generates returns that generate surplus revenue income - after servicing the loan - which can be used to fund service expenditure.