Our Waverley Borough candidates for Cranleigh:

I have lived in Cranleigh for 14 years with my wife and (now) two grown-up children and have served as a Parish councillor for Cranleigh during the last eight years. I have previously served in the Midlands as borough councillor.

I have watched the house-building over the last six years with great concern, given the Tory Waverley Council were unable to put in place a proper local development plan. The new council at Waverley will have to deal with the results of this situation and I hope to make a contribution as your councillor.

I moved to Cranleigh in 2002, and became actively involved in the local community. I was first elected to Waverley as a Liberal Democrat Councillor to represent Cranleigh East in 2004 and worked tirelessly to represent the best interests of our village. To do this I believe that it is essential that all councillors should live in the area they represent. I have been a strong critic of the Conservative run Borough Council on issues such as the disproportionate allocation of new housing to Cranleigh and if elected promise to represent the best interests of the Cranleigh East area.

As a Liberal Democrat, I believe in putting people first. Listening to the needs of our Community here in Cranleigh East, where I live, would be my priority. I have worked with officers on Waverley to improve our environment with the positioning of recycling and litter bins and on improving leisure facilities locally. I am a Founder Member of The Surrey Hills Society and I have been elected in the past on both Cranleigh and Ewhurst Parish Councils, serving on a variety of committees including chairing Planning Committees. I have also been a Trustee on several Local Charities.

Fabian Cole
I moved to Cranleigh in 2005 aged 12, so have grown up here, taking part in local activities such as the Army Cadets, Cranleigh Rugby Club and the Arts Centre, and have worked for businesses in the Village. I am now  a software developer for a financial company in Leatherhead.

Cranleigh is a beautiful, almost idyllic village. However, there are fundamental problems which have arisen under Conservative governance at Waverley, particularly in planning strategy, and these badly need to be
addressed. I am standing in this election to be part of that change. 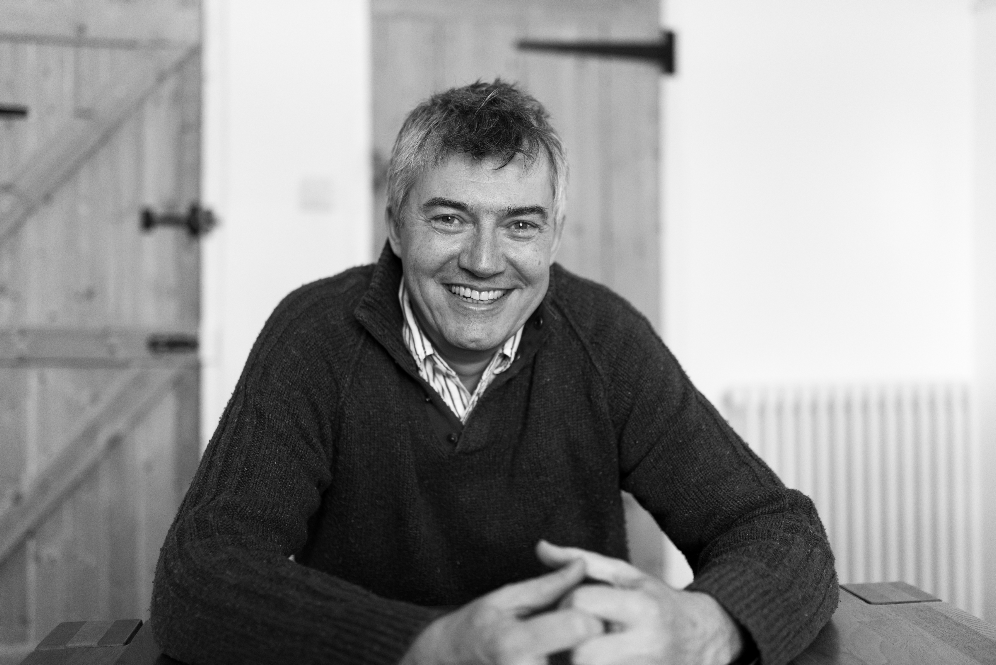 Having lived with my family inthe Cranleigh area for 23 years, previously as a management and IT solutions consultant, I am motivated to extend the help and support I offer as Vice-Chair of Governors and music volunteer at Glebelands School for the last four years, to the wider community.