One year on from the general election

Lib Dem Paul Follows reflects on a year characterised by the government's disastrous handling of the coronavirus pandemic and now sees us hurtling towards a hugely damaging Brexit.

"One year ago we were at the polls for the general election 2019. The first one I have ever stood in (and all being well, not my last in South West Surrey). Covid was in the news but we had no idea what it would do to the coming year, locally and nationally. 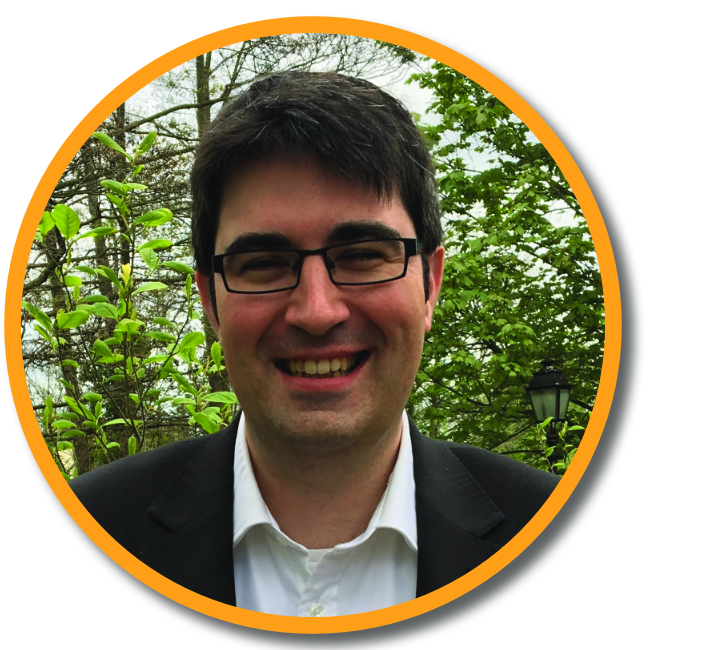 "Over 23,000 people voted for me and the Liberal Democrats here - one of the largest vote swings in the entire country. I want to renew that thank you to every single one of you. But, it was sadly not enough to win this time.

"On the night of the count I asked Jeremy [Hunt] to remember the nearly 30,000 people that didn’t vote for him this time - and that in my local government hat as a local council leader he would certainly be seeing me again soon. 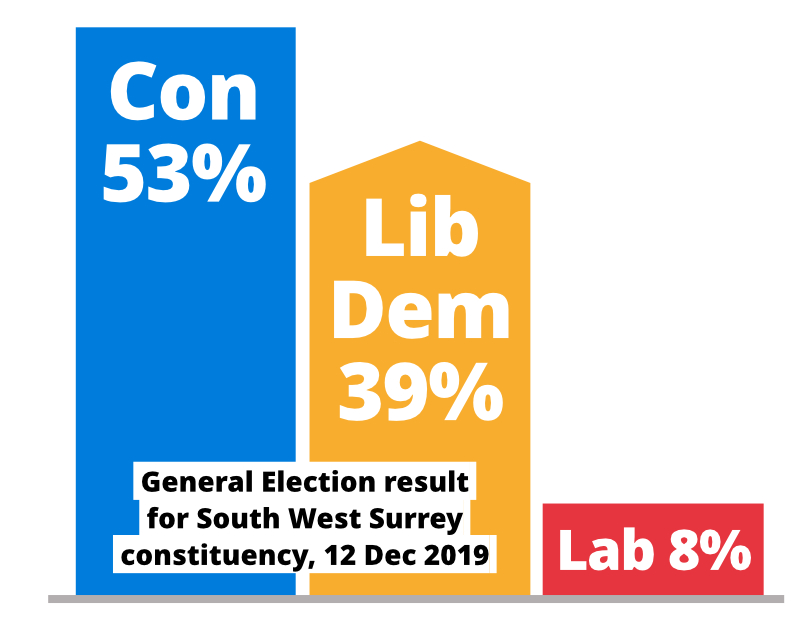 "There are many things I could ask him about now - promises about police, nurses, investment in local government, investment in schools, tackling climate change - promises that have barely been thought of - but a year since we were told a Brexit deal was ‘oven-ready’ and that it was ‘the easiest deal in history’ where ‘we hold all the cards’, we are hurtling towards the most extreme option, a no-deal Brexit.

"Jeremy, you agreed with me at every hustings how calamitous such a scenario would be but argued how your party, if elected, would avoid all that and simply ‘Get Brexit Done’.

"Once again, thank you to all those who voted for me and supported me last year. We are not going away any time soon and nor am I. See you next time."