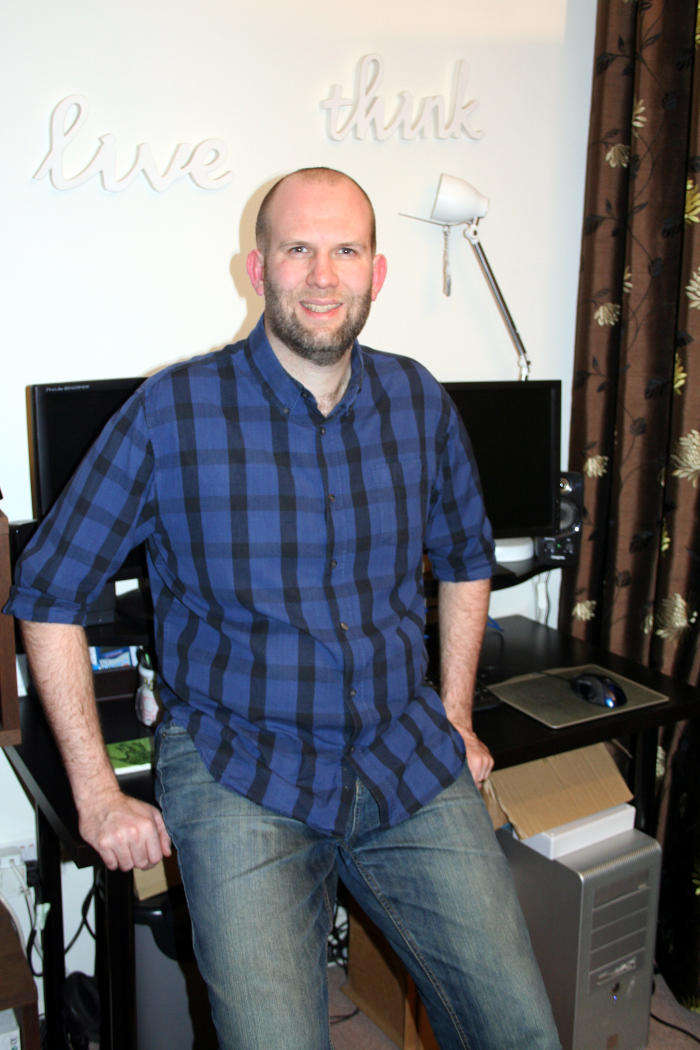 The Liberal Democrats are looking to give Godalming a much needed alternative voice in the upcoming election called after the surprise resignation of a Conservative Councillor. Joy Woodham who had been a Councillor in the Central & Ockford area for around eight-and-a-half years said 'irreconcilable differences' within the Council caused her to quit.

The Council is currently 100% Conservative meaning there are no checks or balances, and therefore the best interests of the town are not being served. In the 2015 council election in this area the Liberal Democrat candidate missed out by only 6 votes.

“Godalming needs a strong alternative voice to ensure that community interests are being considered, not personal interests. As a local resident with a young family I can be that voice and would ask you to vote for me on February the 11th so that I can fight for fairness for all of us.” said Ollie Purkiss, our candidate for this election.

The area covered by this election can be seen here: 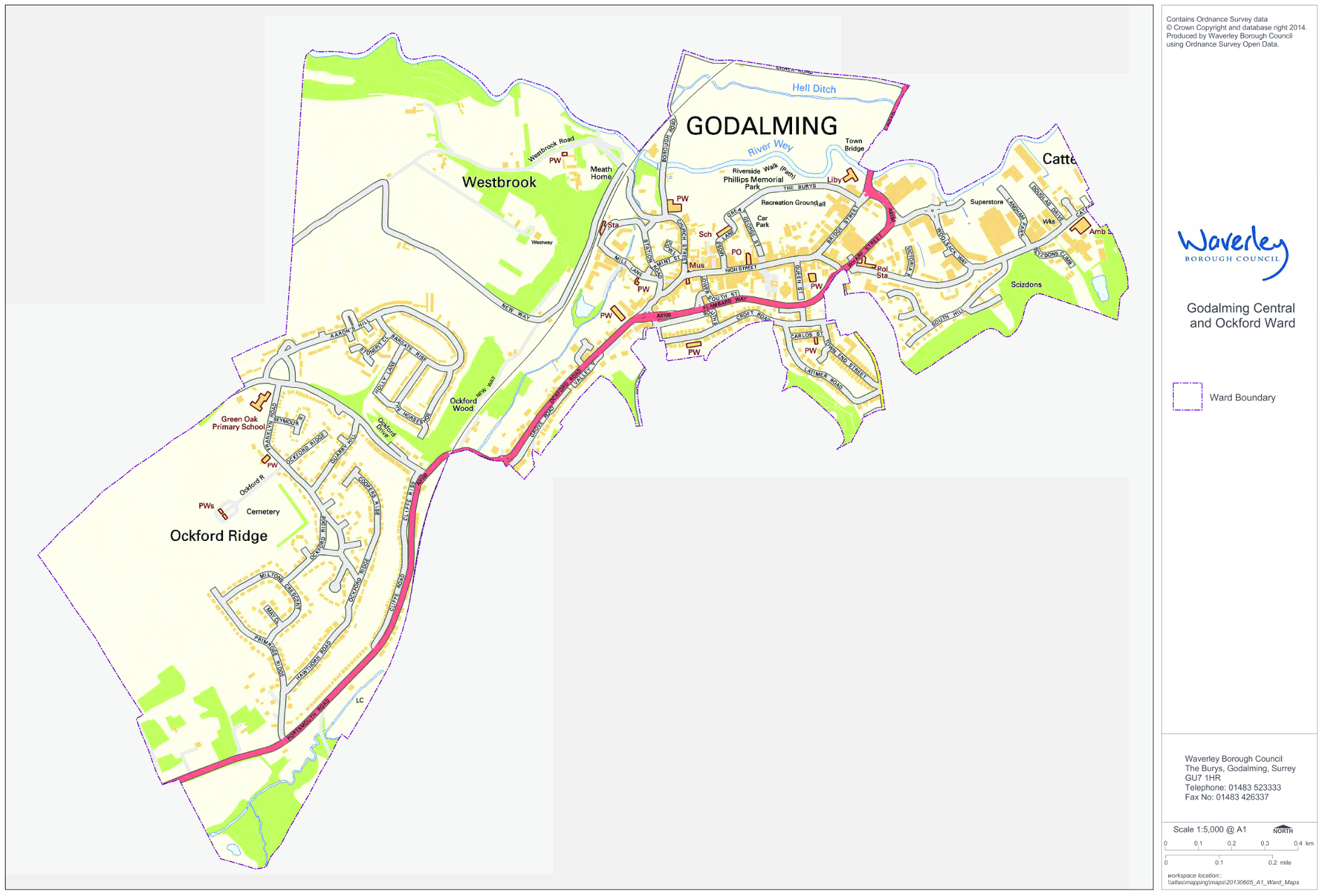