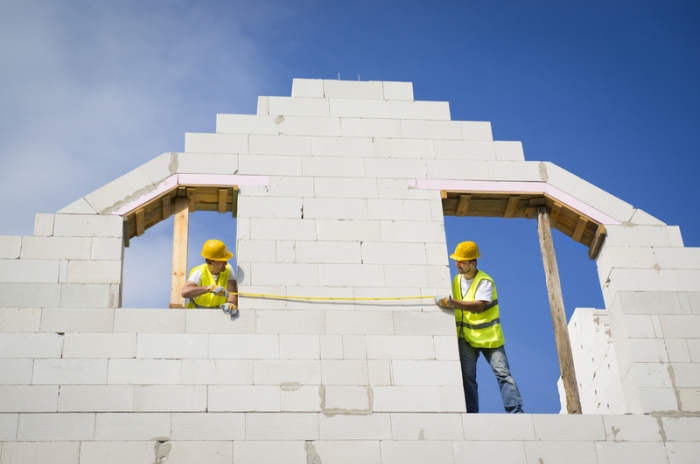 The Conservatives have failed for years in one of their primary duties - to produce a local plan. This plan lays down the policy for protecting the environment of our town and villages when planning applications are being assessed.

To decide what houses should be built, and where they should be built, councils write a Local Plan which brings together evidence and local opinion. The Local Plan is the key to ensuring that planning permission is given to the right houses. Waverley have been failing to produce a Local Plan in line with changes to government requirements since 2007. Crucially when the government made fundamental changes to the planning system in 2013 (‘NPPF’) and allowed a year for Councils to produce new plans consistent with it they failed.

In June 2013 the council had a draft of the Plan ready and a government inspector came to check it. Just one day into the process the inspector declared the plan ‘unsound’, and called for it to be withdrawn. The council had been planning to build 230 houses a year, but the need identified was 460-470 houses per year. The Council completely failed to explain why they should be allowed the lower number. Their strategy was either to pretend the rules didn’t apply to them or to play political games to show that it was central government that was imposing larger housing numbers.

The result of this failure is that without the Local Plan and the National NPPF policies are applied without consideration of local priorities. Developers can, and are, trying to develop on greenfield sites, particularly around Farnham and Cranleigh. For example they have been given permission to build on the ‘Beavers Hopfields’ in Farnham. In the assessment of this application it was impossible to argue that better sites were available because there was no local plan with any assessment of such priorities. Similarly preference to require brownfield sites first is considerably weakened.

After the previous plan was withdrawn in Oct 2013, the Council had to go right back to the beginning to develop a new, valid one. Their latest schedule has a new final proposed plan to be published in April 2016 and ‘submitted for examination’ in July 2016 – almost 3 years during which developers rather than the local plans are able to take the lead in deciding where houses are built.

In Sept/Oct 2014 the Council conducted a public consultation asking people to rank four scenarios for placing the total houses needed – whilst 3400 could be put on ‘brownfield’ sites in settlements, 5000 could not. The four scenarios offered had different numbers at Dunsfold Aerodrome – 0, 1800, 2600 and 3400. 80% of respondents preferred 3400 at Dunsfold Aerodrome (with fewer in other settlements, particularly Farnham and Cranleigh). 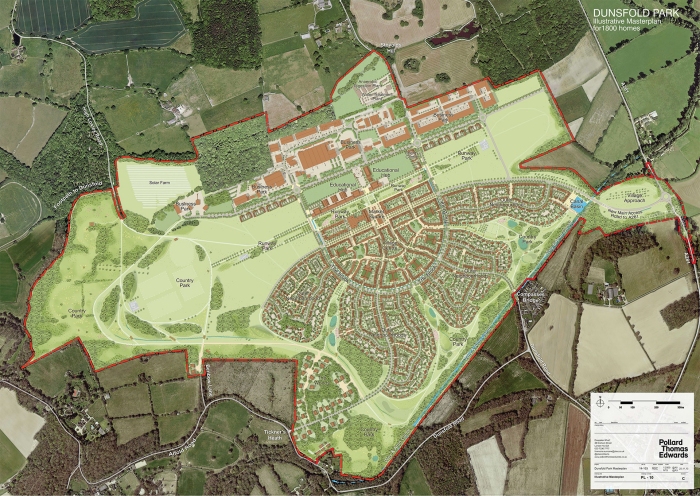 Because of the delays, Waverley had to take on board a new assessment of the total numbers needed: this has added 1400 to the total needed which was used in the consultation. The Conservatives blame these increases on Central Government, but if they had produced a plan earlier the numbers demanded could have been far less.

With the Conservatives still in power, things are not easy. However it is crucial that the Conservative obsession with minimising development at Dunsfold is challenged because this is the only way in which the rest of the Borough (and Farnham and Godalming in particular) can be protected against the new plan including excessive development - which will change the character of the towns, with insufficient new infrastructure development (particularly regarding traffic) to cope.

Liberal Democrats have been challenging the Dunsfold plans for years. At the December Executive the Waverley LibDems chairman Stewart Edge, asked the Conservative Executive whether they will consider putting more houses at Dunsfold to cope with the increased numbers required. They won’t: no assessment at all – simple rejection. They have instead already decided, without any discussion in Full Council, to place at least 2900 greenfield houses – 1250 more than in the preferred scenario 4 in the consultation – somewhere other than Dunsfold. This means more in Farnham and Cranleigh.

A planning application for only 1800 houses at Dunsfold has been received. The Conservatives seem determined to limit the numbers at Dunsfold in the plan to 1800 – which would mean not just 2900 greenfield houses elsewhere but 4100.

We battle on. At the full Council meeting on December 15th, Stewart is challenging the Leader of the Council on why there is no assessment of putting additional numbers at Dunsfold. Two Freedom of Information requests are in to dig out the hidden basis on which the plans are being developed.

Fill in the form below to add your voice to ours:

"I support the Waverley Liberal Democrats campaign to make Waverley Council take full notice of their own Consultation, which had 80% support for 3400 houses at Dunsfold Aerodrome, rather than to pursue their attempts to have only 1800 houses there. In addition, in the light of the latest requirement for 1400 more houses than catered for in the consultation, I support the campaign to get Waverley to assess properly where the extra should go – including the possibility of 4800 at Dunsfold Aerodrome."