Following Thursday's County Council elections for Surrey, we are pleased to be able to report that Penny Rivers, our candidate in Godalming North division, has won the seat previously held by Conservative Steve Cosser. 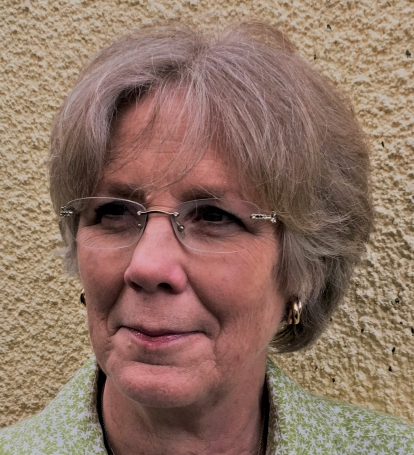 Penny's share of the vote was about 250 votes higher than the Conservatives in second place.

We won the seat through strong campaigning, both by delivering leaflets in the area and by canvassing the views of residents on the doorsteps.

We acknowledge that the local Labour party, in the interests of trying to build a progressive alliance, chose not to field a candidate of their own in this division for this election.

Across Surrey, we gained one more seat overall than we held before the election, losing a seat in Spelthorne but gaining another seat in Caterham.