Surrey Conservatives have failed in their bid to scrap the county’s eleven District Councils, but not before wasting almost £250,000 on research and a further £44,000 on printing and delivering a leaflet across Surrey promoting the nutty plan.

The move would have left the Tory-controlled County Council in place as a single ‘unitary’ authority covering 1.2 million people, but have been stopped in their tracks by their own Tory government.

Following a question from the Lib Dems, the Leader of Surrey County Council confirmed that almost £250,000 was spent on research in support of the Council's controversial unitary bid. They also spent a further £44,000 on printing and delivering a leaflet across Surrey promoting its plans to the public.

The County Council's bid also forced Borough and District Councils to commit to spending £30,000 each, to work on a response to the move. 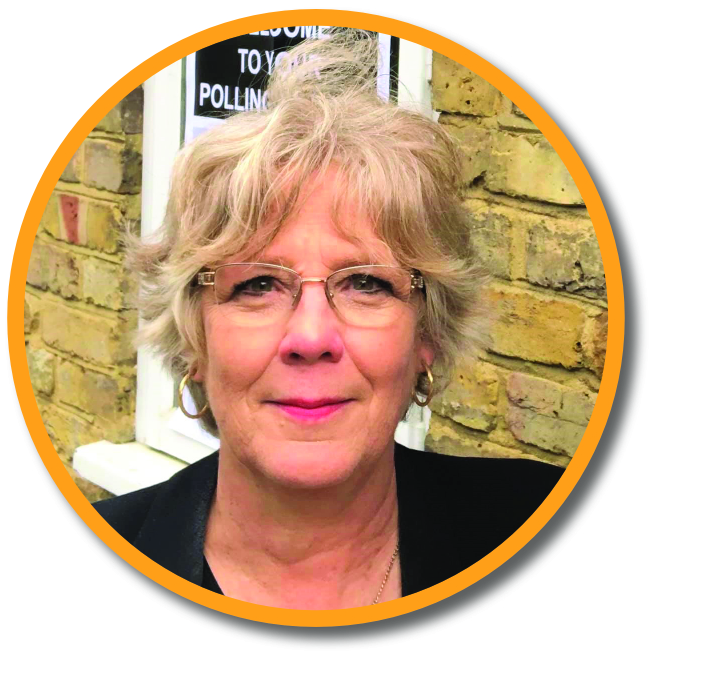 "What a waste of money this has been not only for the County Council but also for Surrey's Borough and District Councils, whose much smaller budgets are already stretched to the limit having to deliver extra services during the pandemic."

Your local Lib Dems are not opposed in principle to unitary councils (where an area is served by a single council), but one Council for an area as vast and diverse as Surrey would be hopeless and the middle of a pandemic is not the time to start a wholesale shake-up of local government.

With local Tory nonsense now stopped in its tracks, it’s time for them to apologise for wasting your money.

Speaking on behalf of many concerned residents and the @WaverleyLibDems at Waverley Borough Council - very glad to see the back of of this costly, anti democratic misadventure. I wonder how much this has cost Surrey CC? @SurreyLiveWill https://t.co/Wdw4ezb1iJ