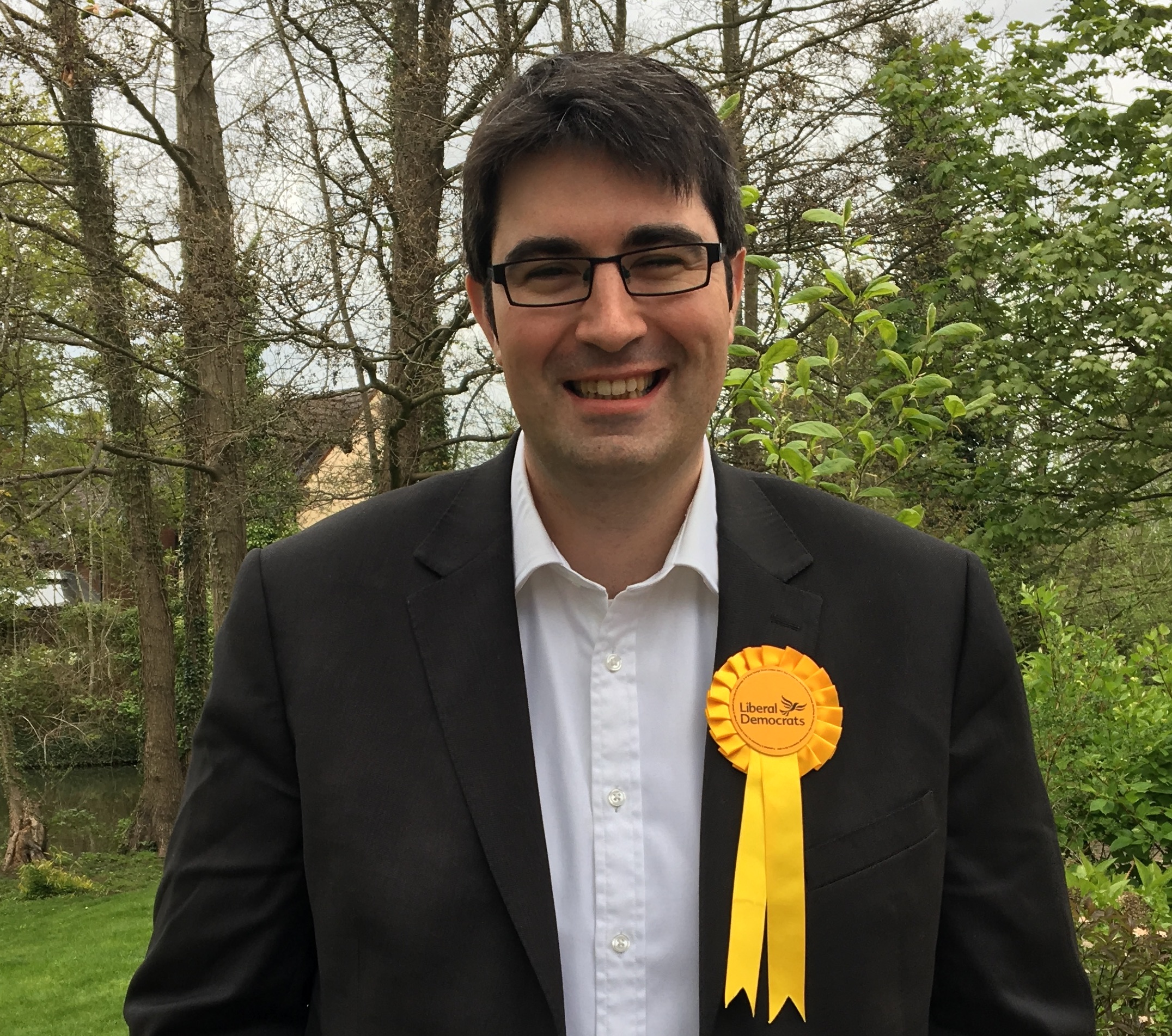 We are very pleased to announce that Lib Dem Paul Follows was elected to both Godalming Town Council and Waverley Borough Council for the Central and Ockford ward.

The results were as follows:

For almost 10 years, Conservative controlled Waverley Council have failed to get an approved Local Plan in place. As a result Farnham has been battling against unplanned greenfield developments in the wrong locations: but Waverley's latest plan proposals – on which a consultation (closed on Oct 20th) was held – have failed Farnham.

Polling day is approaching, and the intense campaign is coming to an end. The Liberal Democrat candidate for South West Surrey, Ollie Purkiss, is asking for your vote saying: 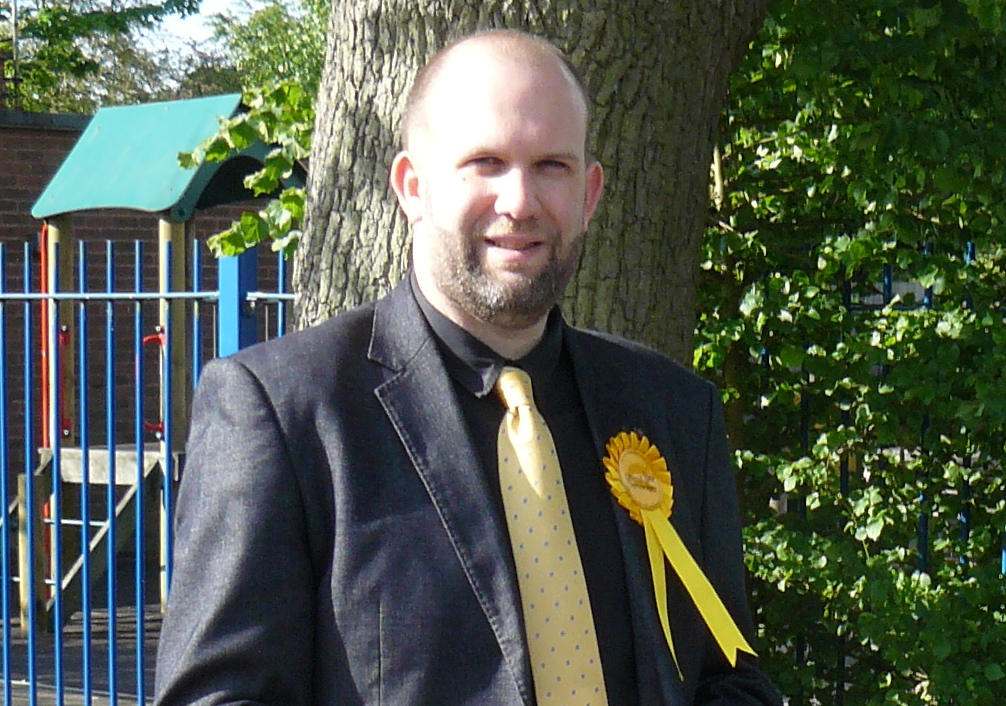 "I believe myself, and the Liberal Democrats can make real change in South West Surrey and nationally. We are the only opposition to a dangerous Brexit and damaging cuts. So if you care about our place in the world, about school cuts, about the NHS, air quality, security or any of the other areas addressed by the Lib Dem manifesto then please vote for me on Thursday 8th June."

Our key priorities here are:

You can find the full Lib Dem manifesto here: http://www.libdems.org.uk/manifesto

The Liberal Democrats have announced our national manifesto for the General Election on the 8th of June. Read about our policies on Brexit, health care, and other matters at our national website here, or download the manifesto as a PDF file here. 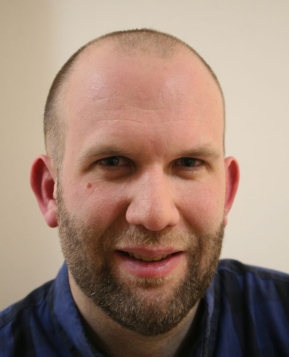 Following Thursday's County Council elections for Surrey, we are pleased to be able to report that Penny Rivers, our candidate in Godalming North division, has won the seat previously held by Conservative Steve Cosser.

Vote for the Liberal Democrats on 4th May 2017 in the Surrey County Elections.

Our candidates for the electoral divisions across Surrey are listed below:

Surrey Liberal Democrats have put together their gazette newsletter for Spring 2017. We've published it here in this article.

Godalming's party branch chair, Heather Hullah, has written to the Surrey Advertiser regarding funding for local flood defences and the prospect for their continued support in the light of Brext.

The letter has been published in today's edition of the newspaper. The text of the letter is shown below:

Conservative-run Surrey County Council's leadership has cancelled its own plans to raise council tax by 15% in order to make its budget work for the next few years. Instead, it is now recommending a lower increase of 5% - which will still mean a cut to next year's budget of £93M.

"I’m very pleased that the proposal for a 15% Council Tax increase has been withdrawn and if this means the Government intends to provide the funds to avoid some social care cuts this is good news – though other unacceptable cuts are still planned (even with extra funds) by Surrey CC.

"However the Council has a legal duty to prepare a balance budget - not one with a £30M gap between income and expenditure. Surrey Conservative plans appear to plug the gap either with extra money which might follow private conversations between the Leader and Government; or by the identification of additional unspecified permanent service reductions which have not yet been identified to, let alone discussed with, councillors. What a mess our Conservative Government and Councillors have got our County Council into!"