SCRUTINY, TRANSPARENCY + COUNCILLORS THAT SHOW UP AND WORK HARD 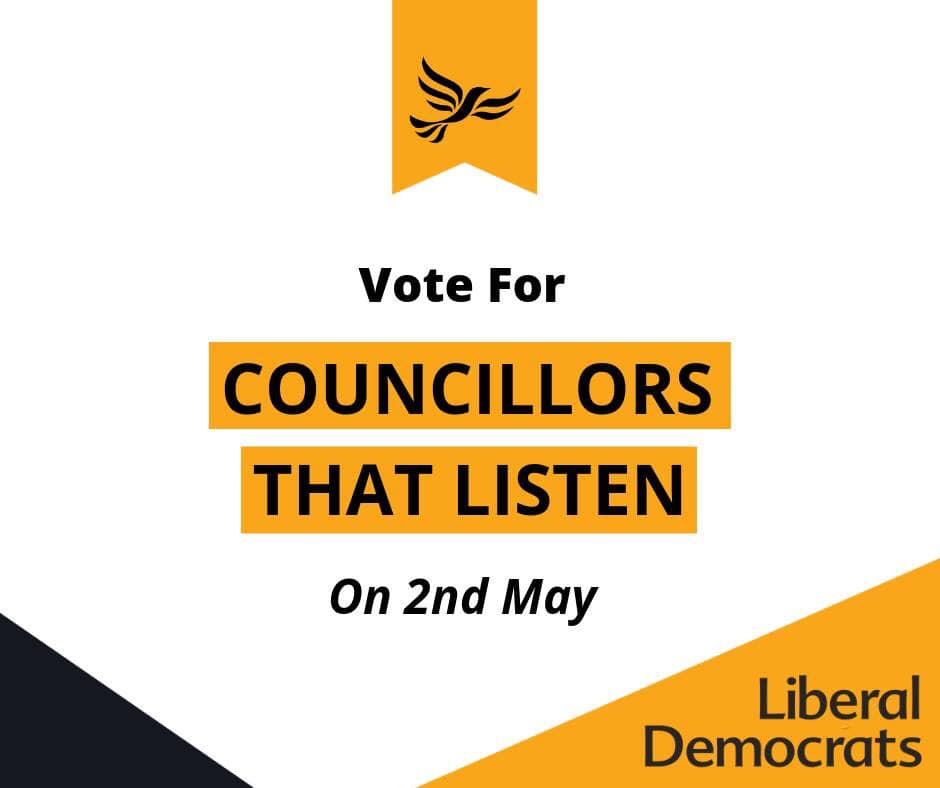 We Believe Councillors Should Show Up and Fight For Your Interests, But Currently, That Isn’t Always The Case.

Waverley Borough Council is made up of 57 seats. At the moment there are 50 Conservatives, 6 Independents and 1 Liberal Democrat. This means that the Conservatives can basically do what they like, because there aren’t enough of us to challenge them when it comes to a vote.

However, on the 2nd May YOU can change that.

Why does it matter that the Conservatives have a monopoly? This near-monopoly of control and lack of diversity can have severe consequences for residents. Many councillors have extremely poor attendance, and many more never speak or contribute in any meaningful way to council activities.

Therefore, without enough of us to challenge decisions often there is little or no debate in the council chamber with many decisions merely ‘rubber-stamped’ by the council.

We are promising to show up and fight in your name.

We would also make Waverley attendance more transparent to the general public, publish voting records of councillors and in general try to bring a more balanced, representative council.

When you vote for a Lib Dem candidate, you are voting for someone who will make changes and actually scrutinise the use of public money.

We’ve signed up to fight for the following five things:

1. Community Infrastructure Levy (CIL - the money developers have to pay towards the local services when they build a lot of houses) discussions, especially how and where to spend it should be held in public, on the webcast and full papers released. The council makes the decisions on where millions of pounds are spent, we think you should know more about this.

2. We would increase scrutiny on the procurement of large contracts in the borough by ensuring that all contracts worth over £150k are brought to full council (at present ANY amount over £100k can be just signed off by the executive, meaning that the public often doesn’t get the best deal).

3. We would make the permanent change that the Chair of the audit committee should be a member of the opposition - and therefore not in any way bound to the majority party or the Executive of Waverley.

4. We would also continue the reform the standards committee that we have started this year. Previously dominated by one party, but still in need of further reform - this committee is important to make sure councillors keep to the code of conduct - something that should, but doesn’t always happen.

5. We would make it easier for the public to raise a complaint against councillors. Especially when they are repeatedly absent or do not respond to residents.

We believe this sort of behaviour isn’t acceptable, but at the moment it is very hard to do anything about it

In order to make these changes, we need to vote Lib Dem on 2nd May. Once elected we will push for these reforms and that is a promise you can hold us to.