Can the Liberal Democrats win in Hindhead? The evidence says that this is indeed possible.

Around the country, and also more locally, Liberal Democrats have been making striking gains in local council by-elections. Since the 2017 local elections, we have gained 27 seats in by-elections, and increased our share of vote from 10.3% to 10.6% 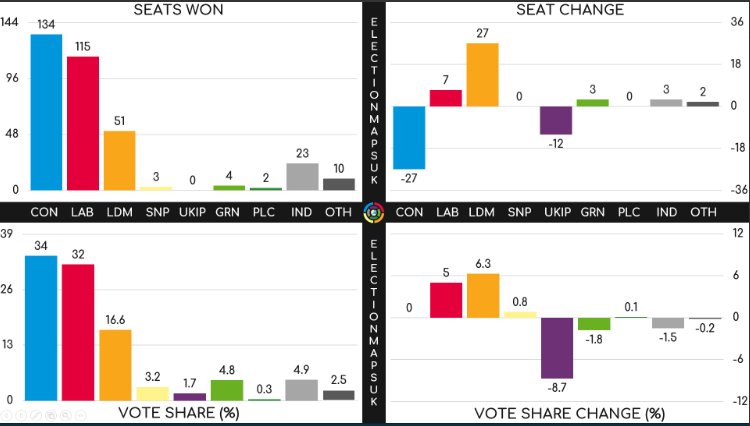 Here in Waverley, we now have two Godalming councillors who took their seats off Tories in by-elections. Recently, we came agonisingly close to repeating the success in Farnham, where we lost by just 16 votes.   In our neighbouring district of East Hampshire, on 6th September, we gained the Alton ward, taking 52% of the vote.

The current conference season is showing how badly the Conservatives and Labour are both in disarray, each increasingly in thrall to the extreme wings of their parties.  One of the current Hindhead vacancies arose because a Tory councillor, elected only last year, resigned after attending NO council meetings or sub-committee meetings. Of the new Conservative candidates does not even live in the ward.

In marked contrast, our candidates, Jerome Davidson and Geoff Whitby are long-term residents of Hindhead, with intimate personal knowledge of the area and its unique character, and will be readily accessible to local residents.