Responding to the news that Michael Gove’s Department for Levelling Up, Housing and Community has overturned the refusal of UK Oil and Gas’ (UKOG) application to undertake exploratory drilling for gas and oil (fracking) near Dunsfold, Waverley and Guildford Liberal Democrats Parliamentary Candidates, Paul Follows and Zöe Franklin, have issued the following joint statement: 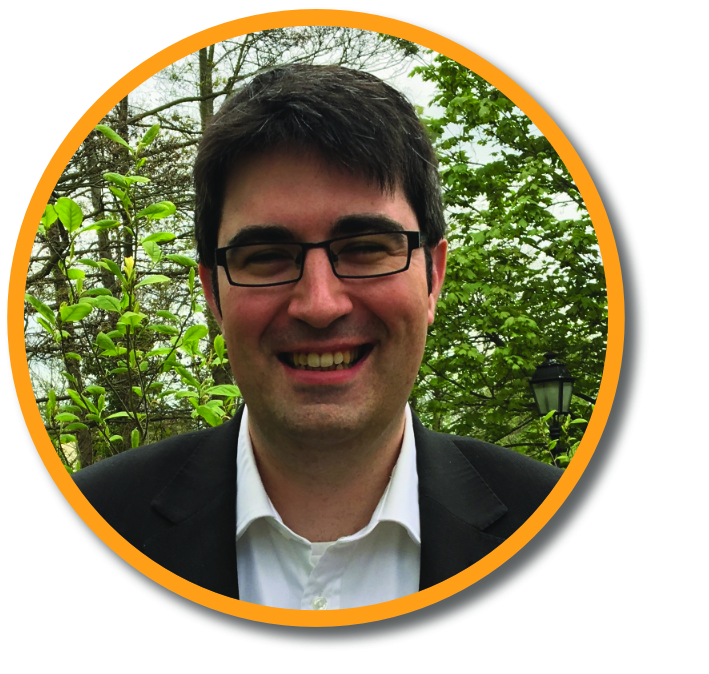 “We are appalled that the Conservative Government has given the go-ahead for oil and gas drilling in the Surrey Hills ignoring the clear view of local councillors, campaigners and residents who have been fighting against it from the start.

“What it does show is that the Conservatives are completely out of touch with local people and do not care about the environment or the health and wellbeing of our local communities.

“The planned drilling will cause the destruction of ancient woodland and have an irreversible impact on the landscape and neighbouring area of outstanding natural beauty. It will also impact protected species and other local wildlife.

“We are clear, there is still time for the Conservatives to stop this wanton vandalism against our precious green spaces in the Surrey Hills by reversing their decision but they must act now. Instead of continuing our dependence on gas they should instead be investing in home insulation and renewable energy options.

“Local residents can be assured that we, and the Guildford and Waverley Liberal Democrat teams, will not stop fighting alongside them to stop this drilling.”